3 Advantages Tell You Why Choose Sourcing Agent in Ningbo

Ningbo is the world’s fourth largest port city, has made the powers of the local regulations larger city, the top 15 cities in China’s comprehensive competitiveness, one of the five regional centers of the Yangtze river delta city cluster, economic center in Zhejiang province, one of the most developed cities of private enterprises. 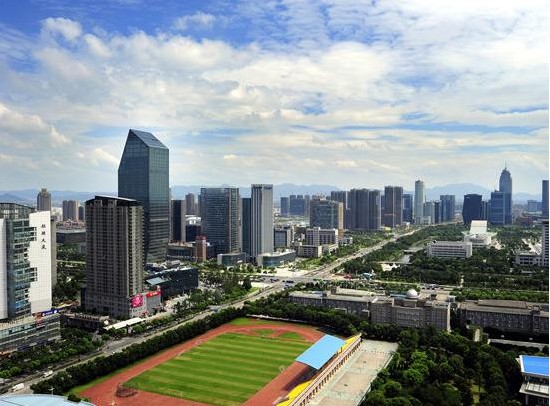 Ningbo is the five cities with independent planning in China, enjoy the economic sovereign right, trade, and logistics are the pillar industries, Ningbo government will give some of its revenue to support local companies, such as manufacturers, trade companies, agent companies, logistics companies, etc. The government will provide tax rebates for exporters, help customers save money, faster and convenient export customs procedures to facilitate more convenient import and export procedures for enterprises.

Ningbo port, the world’s fourth-largest port, 6.38% rise in container throughput in the first 11 months of 2015, reaching 20539, 000 cases, more than Hong Kong port, came second in the world, many shipping companies sets up the branch in Ningbo, such as MSK, CMA, MSC, COSCO, APL, HANJIN etc. The advantaged natural harbor advantage, let Ningbo with might doubled on import and export business. Order on the same day, the day can be extracted the packing list from the shipping company, can fit the container immediately, to improve the efficiency of an export shipment. Ningbo port has opened up almost all countries around the world well-known port service, 24-hour operation with high efficiency, a container terminal is located in Beilun, even if the goods appear a little problem, also can solve promptly. Whether it is express delivery, sea transport, or air transport, it can be operated locally, thus improving efficiency.

Ningbo city located in the east of Zhejiang province, 2 hours from Ningbo to Yiwu international small commodity market, Shanghai (Shanghai port), Jiangsu province, Fujian province by train, 2 hours traffic circle, can meet the export demand of Shanghai port. Ningbo has its airport, whether north to Beijing or south to Guangzhou, the transportation is very convenient. Collect all the manufacturing products of the whole province, gather in Ningbo.

Dong Sourcing Agent company located in Ningbo China for more than many years, has made full use of the advantages of Ningbo port city to provide sourcing agent services for customers around the world. We aim to make your business easier.

Welcome to join us!